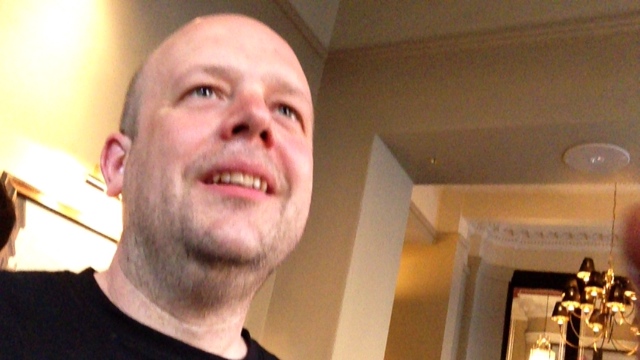 Social gathering of Friends of Wings Over Scotland. Get yourself along and if you can't make it catch the live stream. Livestream from about 7:30pm to 9:30pm. Gathering goes on longer... Counting House George Square Glasgow
livestream by
Independence Live 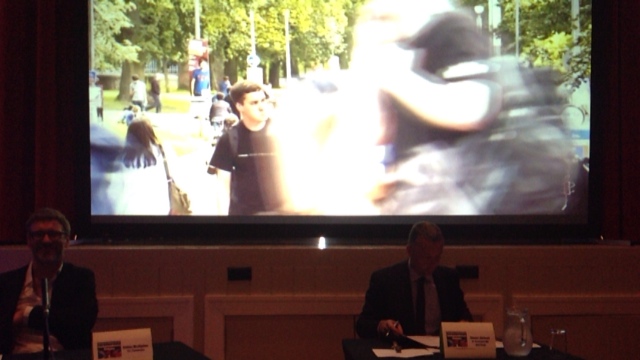 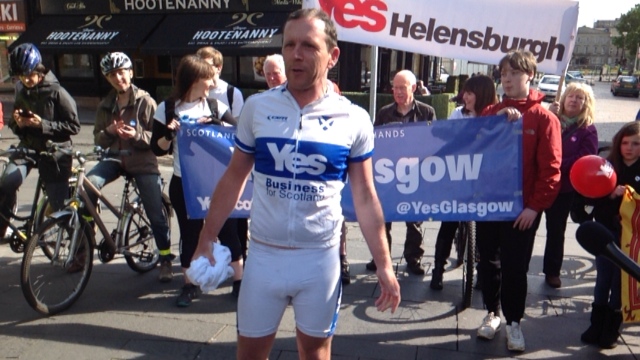 1421 mile bike sponsored bike ride from Rome to Glasgow to raise money for the campaign for Scottish independence. All proceeds to local yes campaigns. Dear friends, Pay Pal has now been activated on Rome to Home's donation page - pls keep sharing and donate if you can - even a fiver is important!! https://www.facebook.com/rometohome https://www.indiegogo.com/projects/rome-to-home-1421-miles-on-a-bike-for-yes
livestream by
Independence Live

On Tuesday 20th May at Prospect's national conference in Glasgow, Nicola Sturgeon MSP, Deputy First Minister, and Anas Sarwar MP, Deputy Leader of the Scottish Labour Party, contributed to a panel debate about the Scottish referendum, facilitated by Magnus Gardham, political editor of The Herald.
livestream by
Prospect TV 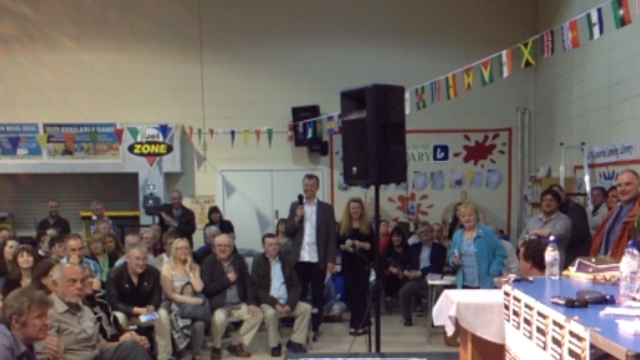 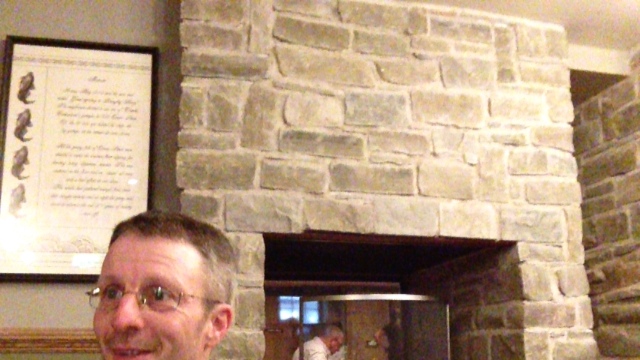 Social gathering of Friends of Wings Over Scotland. Get yourself along and if you can't make it catch the live stream. Livestream from about 7:30pm to 9:30pm. Jollys Hotel Broughty Ferry Dundee DD5 2BJ Wings Over Scotland: http://www.wingsoverscotland.com
livestream by
Independence Live 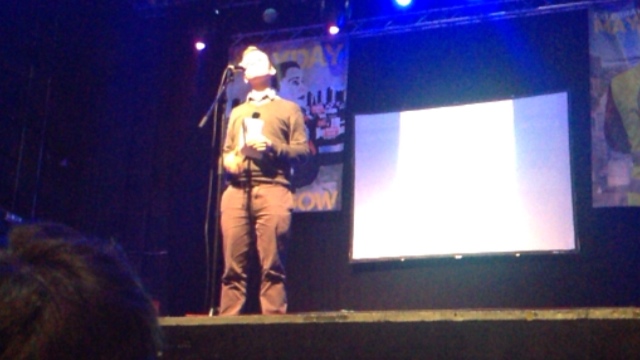 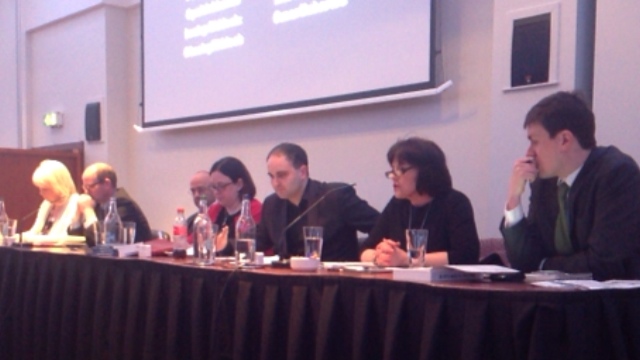 Tonight is the Big Indy Debate. We can exclusively reveal our full panel for you today. Lesley Riddoch -Journalist/broadcaster/author of Blossom Jeane Freeman - Co-founder of Women For Independence and former Chief Special Advisor to Lord McConnell Partick Harvie MSP - Co-Convener of the Scottish Green Party John McKee - Grand Finalist at the World University Debating Championships (and Scottish champion), pro-unionist campaigner for United with Labour and LGBT equality campaigner Garry Coutts - Chair of NHS Highland and Children's Hearings Scotland. Former Labour Cllr. Cllr Dr Martin Bartos - Doctor and councillor for Partick West. Former parliamentary candidate for the Scottish Green Party in Glasgow We would like to express our thanks to all the speakers for agreeing to attend, but especially those representing No tonight. We want a productive and courteous debate with lots of questions from undecided voters, so please encourage along as many as possible. People tell us they want to hear both arguments in one room, and this may be their only opportunity for an open public debate in Glasgow before the referendum. We will be videoing the debate tonight and will have online asap. Meanwhile, you can follow the debate on social media using the hashtag #BigIndyDebate Radisson Blu, Argyle Street, Glasgow. Doors open 7pm. No entrance before.
livestream by
Independence Live