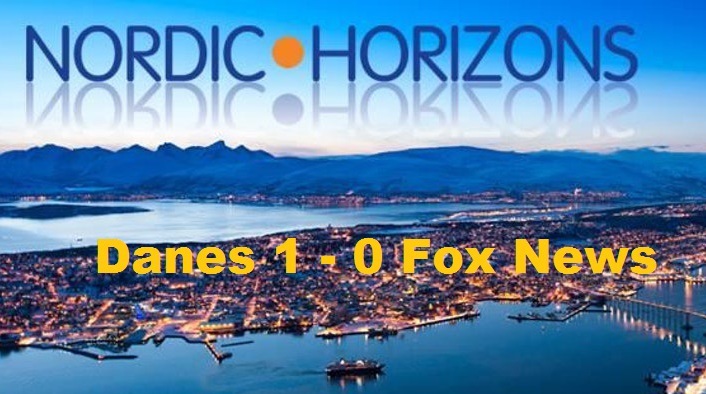 What do you expect MPs to do when a rightwing US TV station slags off their country? Well, Danish MP Dan Jorgensen decided not to get angry, but more than even. His Youtube video riposte to Fox News last year got almost forty million views online. https://youtu.be/BBoPXqaOVnU Now heâ€™s coming to Edinburgh to tell MSPs and a Nordic Horizons audience about Denmarkâ€™s success in appearing at the top of the Unicef Child Wellbeing Index, the UNâ€™s World Happiness Index and lots of other international league tables for so long. What is Denmark doing right, why is Copenhagen likely to become the worldâ€™s first Eco-city and how does Denmark keep citizens supporting tough but climate-friendly policies like high oil and car prices for the good of the planet? And what about the darker side of Danish politics â€“ the growth of the far right culminating in controversial government plans to move "unwanted" migrants to a remote uninhabited island once used for contagious animals.
livestream by
Democracy TV 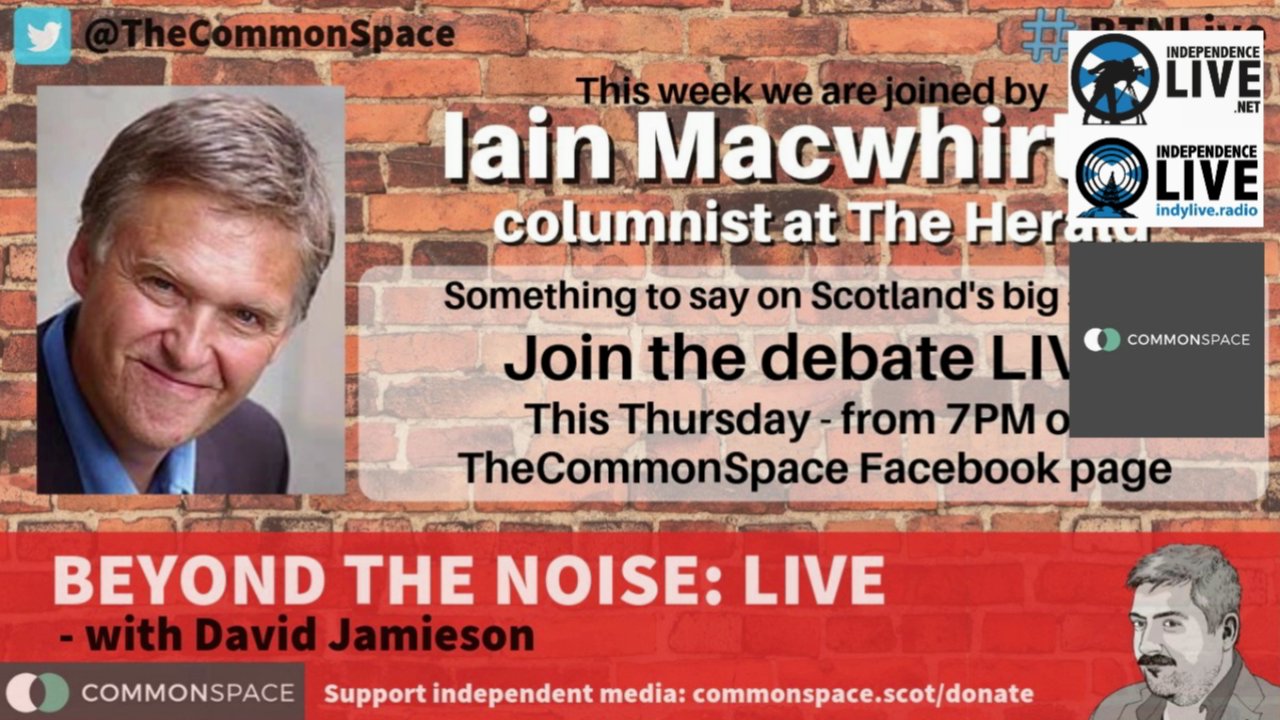 Beyond The Noise - CommonSpace with Iain Macwhirter

45Beyond The Noise - CommonSpace with Iain Macwhirter 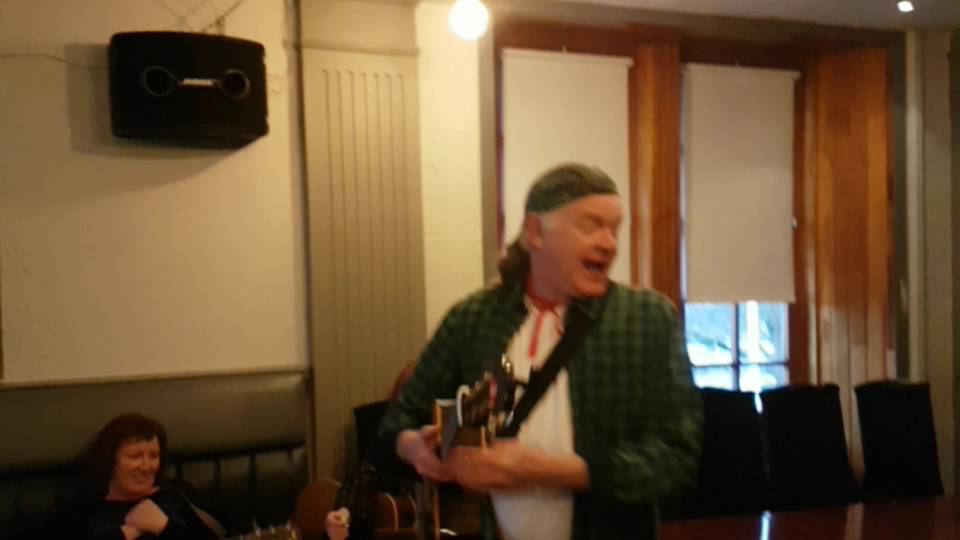 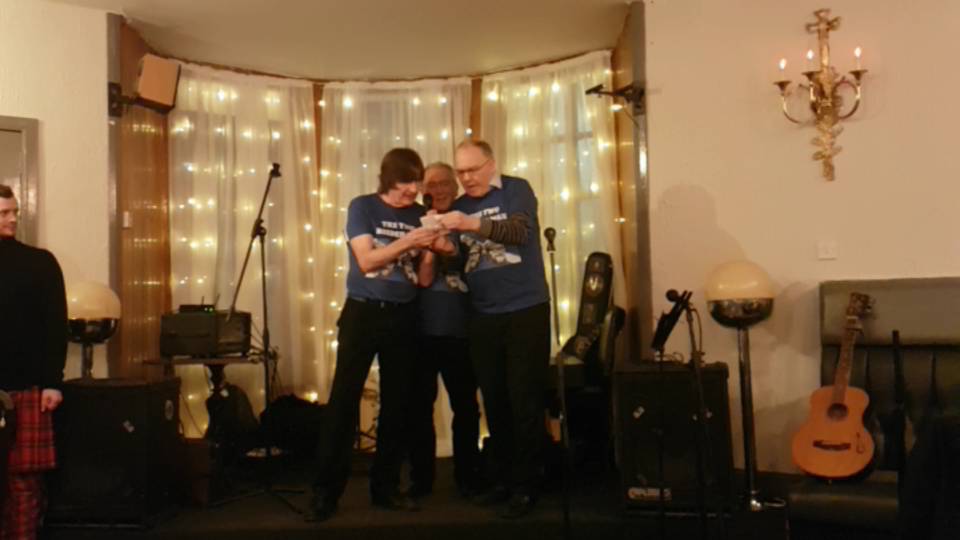 with David Jamieson Need to vent on Brexit chaos? #BTNLive This Thursday 17 January, Commonspace will be broadcasting a LIVE edition of Beyond The Noise here on Facebook â€“ starting from 7pm. Join the event to discuss Brexit and the crisis of confidence in May's Government with David Jamieson. Send us your thoughts and questions below or by Tweeting us using the hashtag, #BTNLive. THIS COMMONSPACE FACEBOOK LIVESTREAM EVENT IS BEING SIMULCAST BY INDEPENDENCE LIVE
livestream by
Independence Live

Simulcasting a livestream from somebody attending the demo.
livestream by
Independence Live 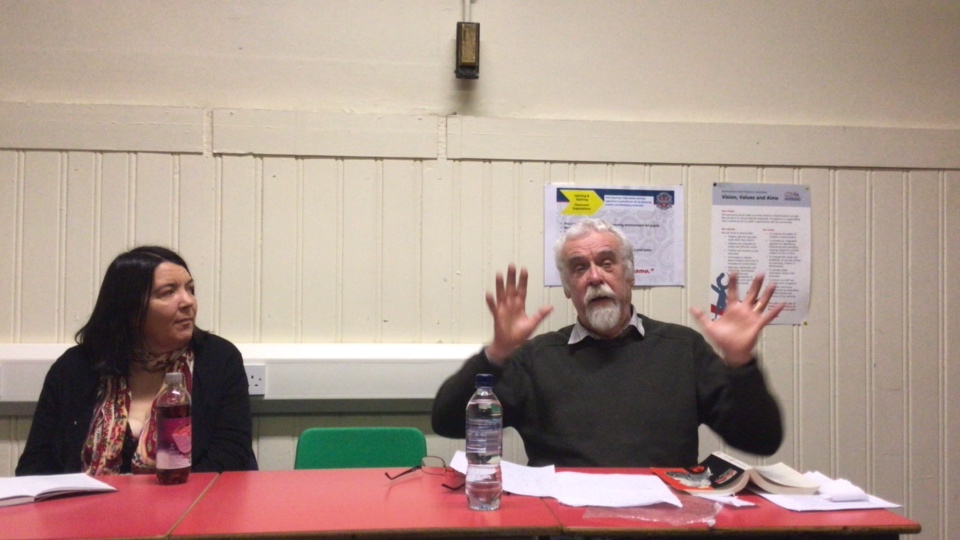 Scotland Free or a Desert with Allan Armstrong

52Scotland Free or a Desert with Allan Armstrong

SSP Renfrewshire open meeting with author & historian Allan Armstrong speaking on the 1820 insurrection, its precursors & its aftermath followed by discussion. Livestream production by Independence Live - 1000+ livestreams since 2013. Please help us to continue providing a livestream service & make progress with online radio project by donating to our crowdfunder here: https://www.indiegogo.com/projects/january-2019-indylive-
livestream by
Independence Live 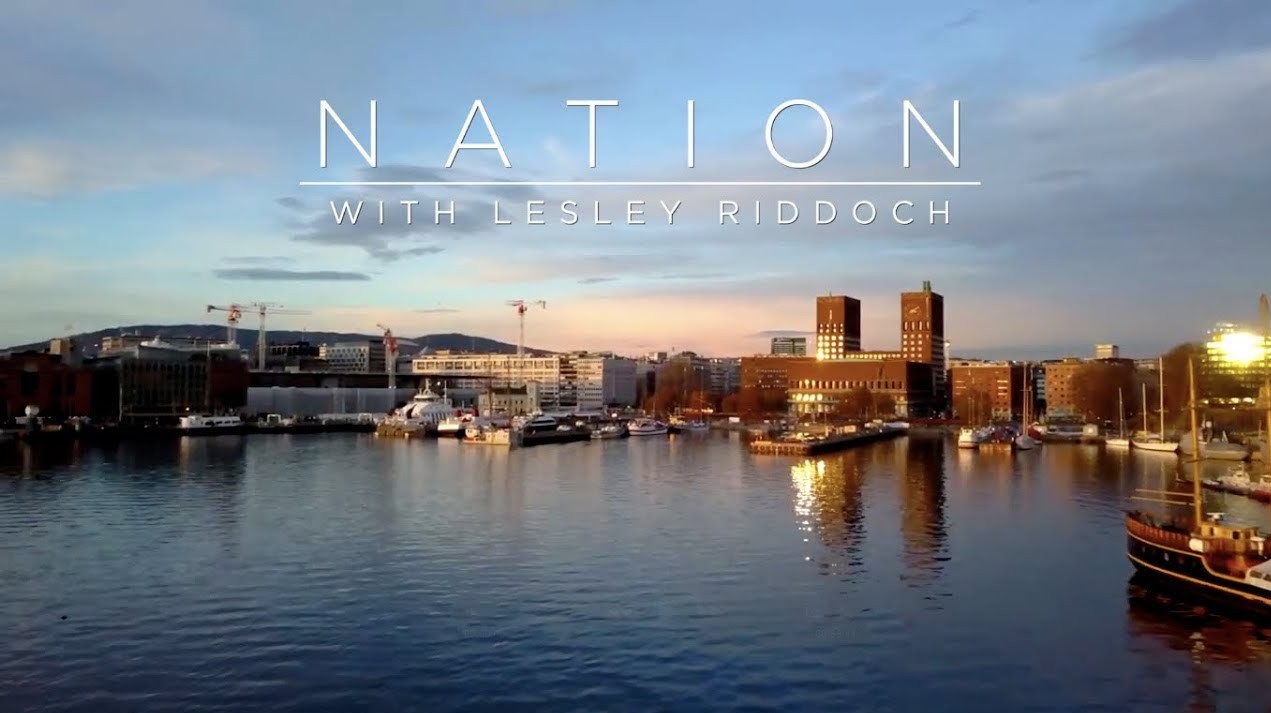 Hundreds of people come together to watch a screening of "NATION - Norway" in Edinburgh's Queen's Hall, with music before and after and a Q&A discussion immediately following the screening featuring Lesley Riddoch and Joanna Cherry. This event is hosted by the Yes Edinburgh Hub.
livestream by
Independence Live 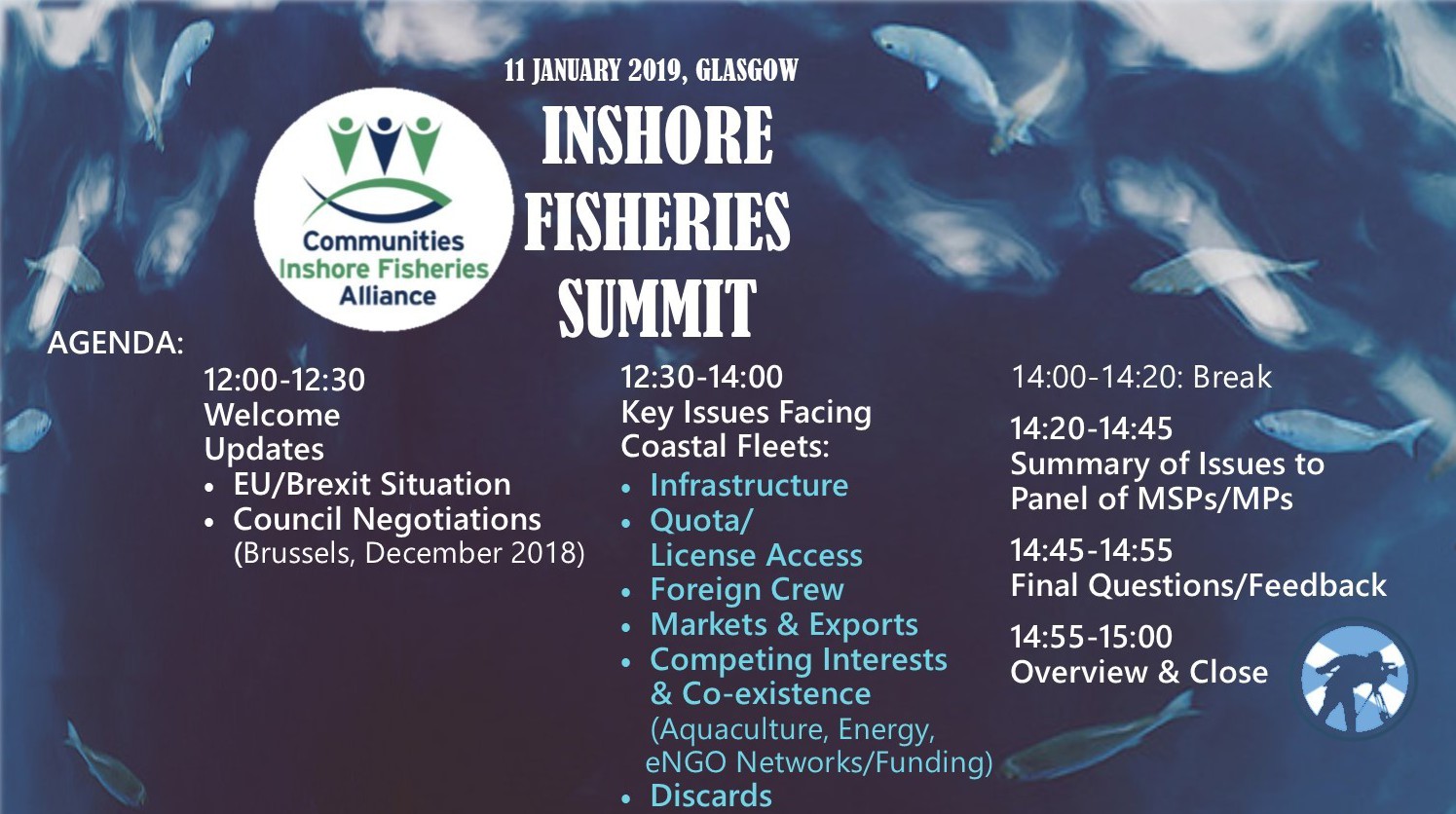